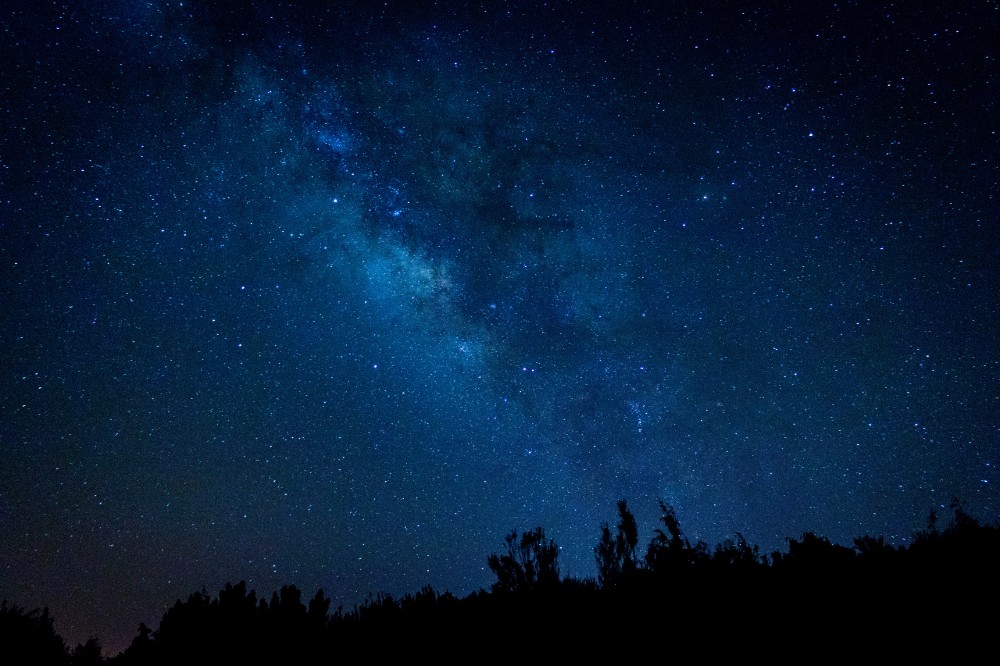 The autonomous region of Madeira has been since just a few years ago a local target of several studies in order to assess its potential for stargazing.

Meanwhile, UMa’s Astronomy Group (GAUMa) studied in detail the location, and the final conclusions point to the continuing quality of the astronomical sky of Santana, despite thirty years of growth.

In this sense, the municipality of Santana has established a partnership with the University of Madeira (UMa), through which it is expected to raise the natural qualities of the Optical Astronomy as well as the sustainable development of an observation deck, boosting scientific tourism and making accessible to locals and visitors a true astronomical journey.