Owner of rare and enormous beauty the Central Mountainous Massif, site of Community Importance (SCI) for the European Ecological Network Natura 2000, extends for 8.200 hectares. On the eastern part of the mountain massif lie the higher altitude peaks, amongst which the higher peak of the island Pico Ruivo with 1861m, situated in the Santana Municipality.

The erosion of the pyroclastic rocks and the basaltic seams of the mountain chain by the water molded the landscape originating deep valleys and steep slopes.

The Central Mountainous Massif shelters an immense biological diversity in which are included 54 species of the endemic flora, spread over 22 families such as the Argyranthemum dissectum, the Madeira heather (Erica maderensis), and the Madeira Violet (Viola paradoxa).

As far as the fauna is concerned we highlight the Madeira Petrel (Pterodroma madeira), one of the most preserved seabirds of the island, which has in the massif its only existing nesting area..

The Madeira Natural Park is managing the recuperation of the habitats and reinforcing the predators control programme. 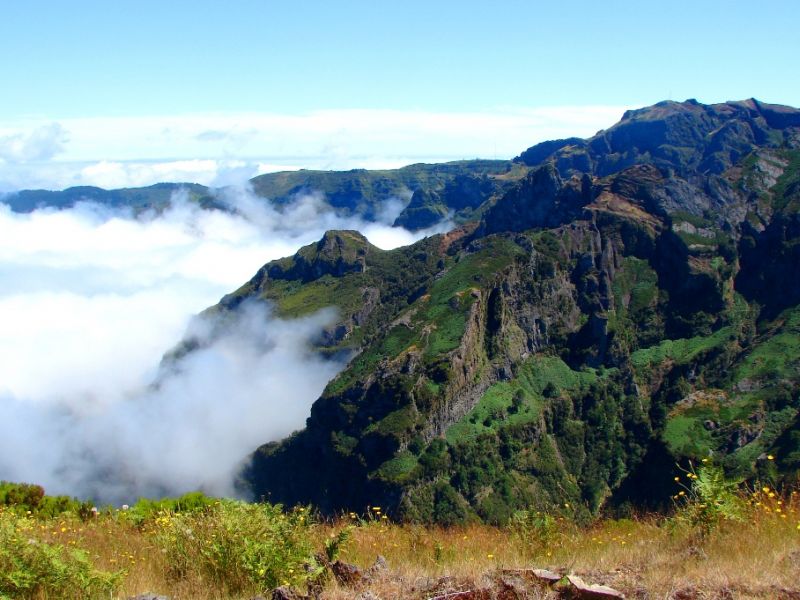 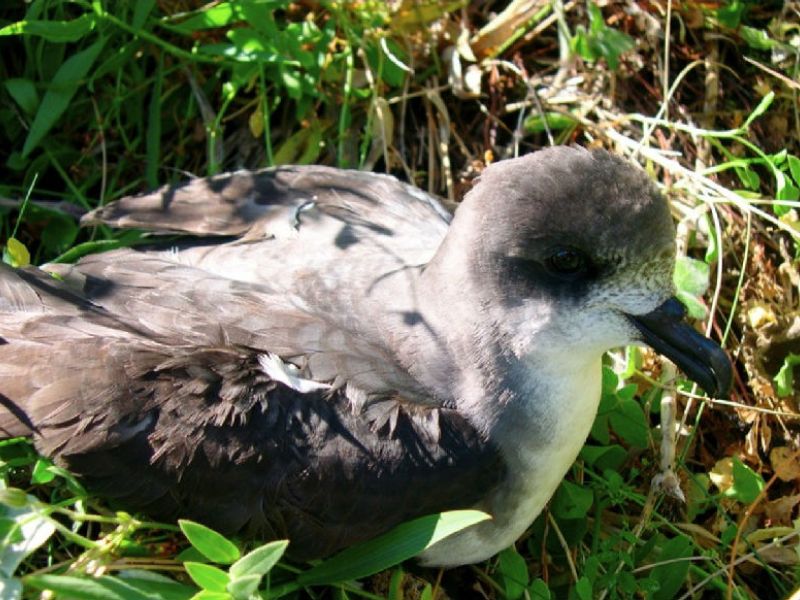 Located within the limits of the Madeira Natural Park, designated as Geological and High Altitude Vegetation Reserve, the richness of its natural heritage, more precisely the western area, dictated the classification of the Central Mountainous Massif as Special Protection Area (SPA) of European Union Natura 2000 Ecological Network.