Its name (Ship Rock) is due to a shipwreck of a Dutch Ship in the XIX century, the islet appearance is also similar to the front of a ship.

Situated in the north coast of the Madeira Island, in the municipality of Santana, “Rocha do Navio” has a total area of 1.710 hectares, a 100 metres bathymetric line and the coastline extends 6.259 metres, including the islets “Rocha das Vinhas” and “Ilhéu da Viúva”.

The “Ilhéu da Viúva” islet has a natural floristic heritage characteristic of the Madeira coast, where various species of unique plants to the archipelago of Madeira stand out, namely, the Juniper (Juniperus turbinata ssp. canariensis) - very rare endemic Macaronesia tree, that reached one of the biggest sizes known in this islet. 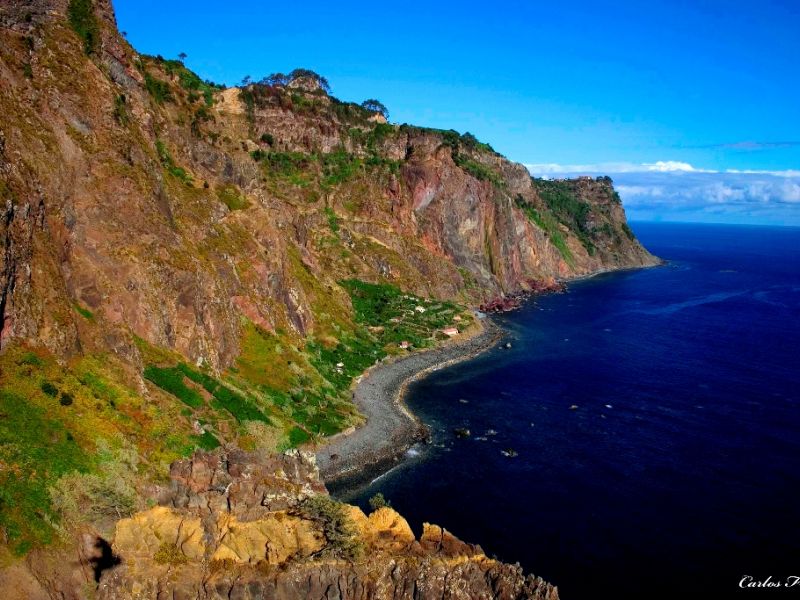 The coastline of the reserve is composed of a steep sea cliff with beautiful waterfalls, which can be fully observed by taking a ride in the cable car or a walk through the scenic footpath where cultural and historic data is described.

The management and conservation measures programme of the Marine Reserve “Rocha do Navio” is managed by the Madeira Natural Park, whereas the internal management of the site is charge of the Biosphere Reserve Management Committee for it is part of the Core Areas of the Man and Biosphere Programme (MaB).

“Rocha do Navio” offers its visitors moments of tranquillity and rest as well as a number of activities such as : 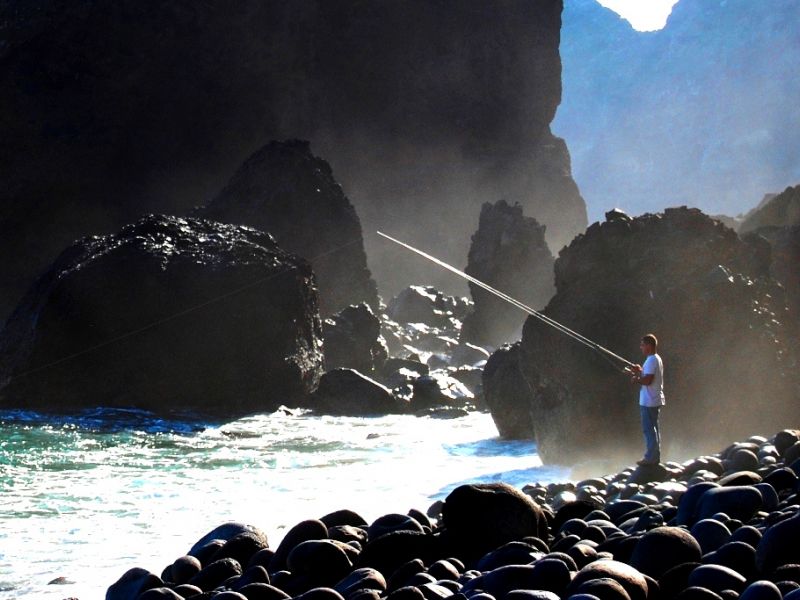 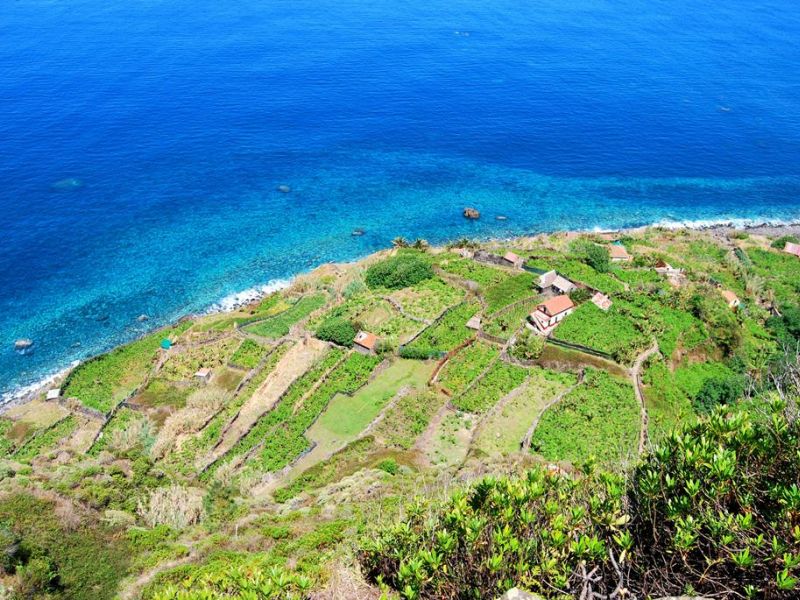 The Reserve encompasses a wide diversity of relevant natural habitats, especially the vegetated sea cliffs with endemic flora of the Macaronesian coasts, lower formations of Euphorbia close to cliffs and submerged or partially submerged sea caves. It is classified as Site of Community Interest (SCI's) of Natura 2000 Network and area of conservation priority under the Habitats Directive. 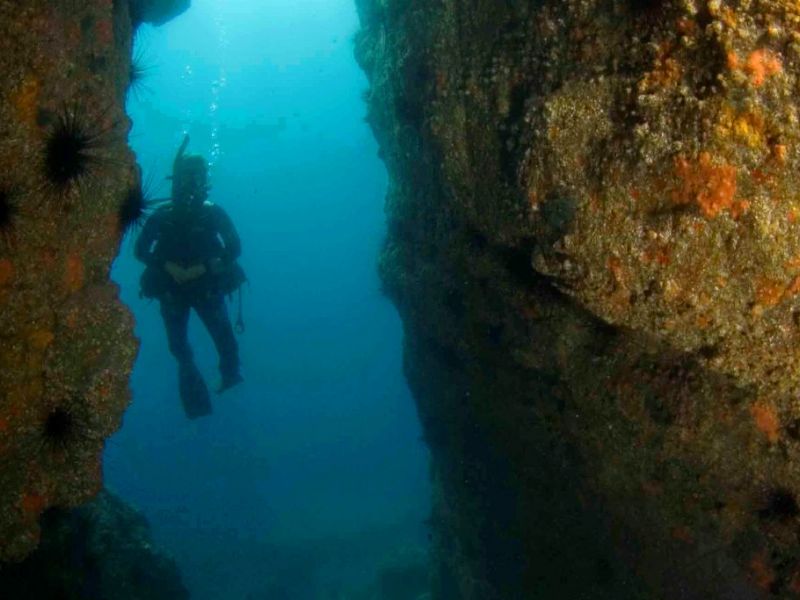 Recently the Rocha do Navio’s Friends Association was created, aiming to divulge and promote this emblematic site with a strong touristic potential.