The Madeira Archipelago is situated in the biogeographic region of Macaronesia, one of the most important areas for biodiversity on a global scale.

The landscape is varied, with extensive forests, deep valleys, mountains, rocky shores, pebble beaches and islets. With such diversity of habitats, the archipelago boasts an extremely rich and diversified fauna, where the avifauna is fairly representative with important colonies of seabirds and numerous endemic species and subspecies.

Given the excellent conditions that the archipelago offers, bird watching is an activity that has been growing in recent years. According to the Portuguese Society for the Study of Birds (SPEA) there are 8 important bird areas (IBAs) in Madeira, two of which within the Biosphere Reserve of Santana and which correspond to the area of Laurissilva forest and the Central Mountainous Massif. The IBAs (Important Bird Areas) are priority sites for conservation of endangered birds. Internationally represented, these areas are identified by applying scientific criteria and are also strategic spots for bird watching.

In the Laurissilva, the area of “Balcões” and “ Fajã da Nogueira” are among the most sought after places for the observation of endemic birds, in particular, the Trocaz pigeon (Columba trocaz), and the Firecrest (Regulus madeirensis) and Finch (Fringilla coelebs maderensis), and papinhos (rithacus rubecula rubecula). The area of “Achada do Teixeira” is also a great place for observing two species endemic to Macaronesia, the berthelots Pipit (Anthus berthelotii maderensis) and the Apus unicolor. Finally, the “Queimadas” Forest Park also offers favorable conditions for the observation of endemic birds and has also some support structures to carry out this activity.

The Zino's Petrel (Pterodroma madeira), is a bird that lays Madeira on a map of many ornithologists. After being considered extinct, this bird rediscovered in 1969, is considered one of the world's most endangered shorebirds. Their nesting area encompasses the rocky slopes of the Central Mountainous Massif and the area of the “Pico do Areeiro” is one of the best places for observation. Given the importance of this bird the Center of the Zino's Petrel was created, which through the Natural Park of Madeira offers information and organizes expeditions to observe this seabird, standing out the visit to the nesting area, during the months of March and July, to hear their vocalizations.

The "Rocha do Navio" also presents some potential for bird watching, taking into account the existence of different species of passerine birds that occur in the agricultural fields. Although little known among the community of ornithologists, the mouth of “Ribeira do Faial”, gathers also excellent conditions for observing migratory birds. 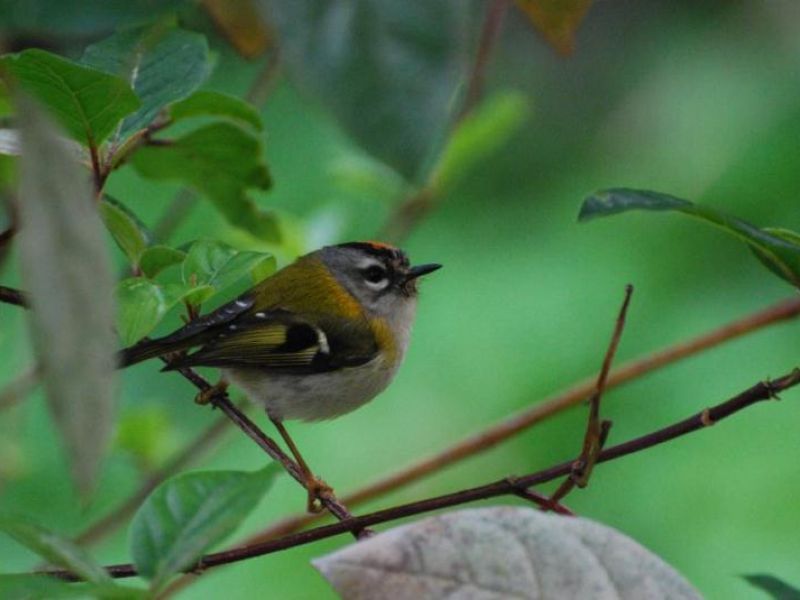 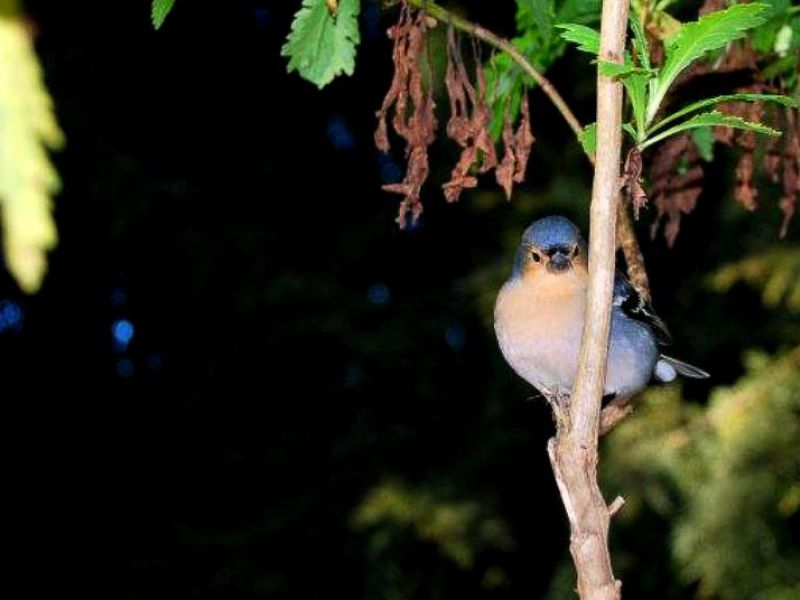 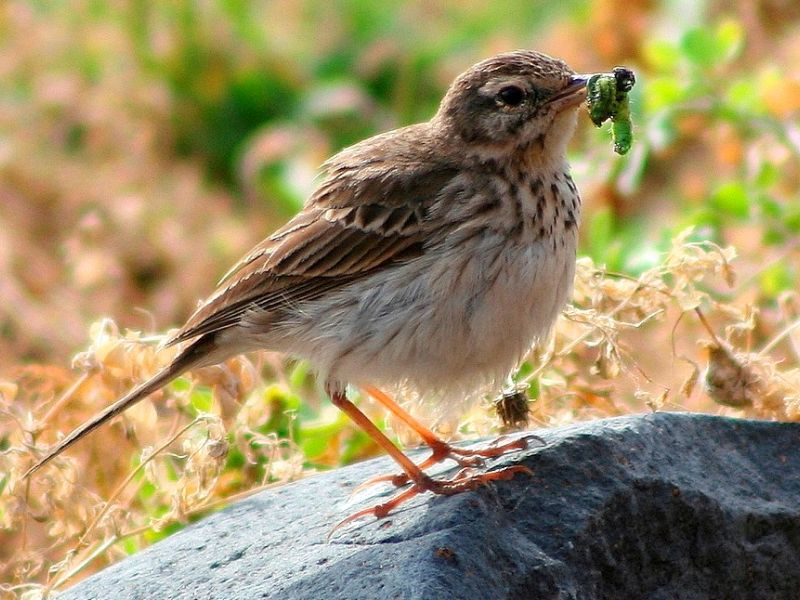 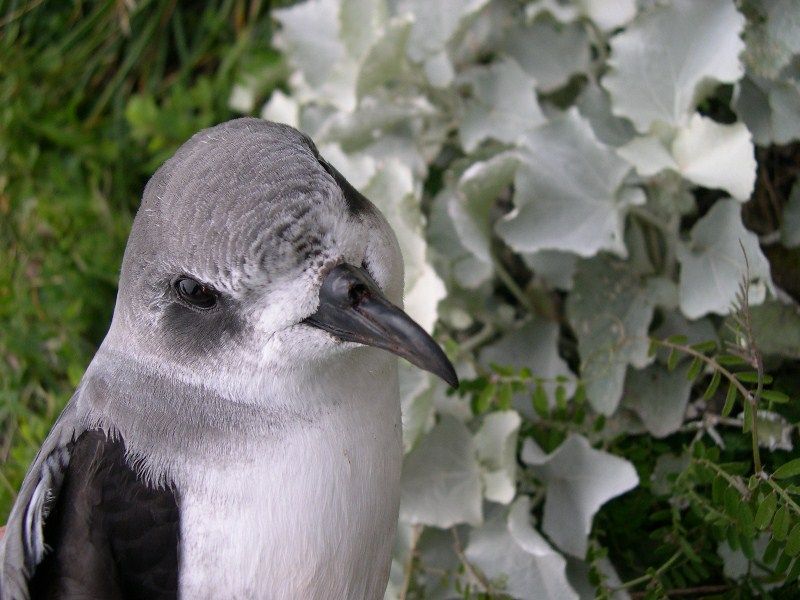 However before starting any activity of bird watching some essential aspects regarding the equipment required and the standards of conduct must be taken into account.

Sites found on the internet in November 2012.