The invaluable natural heritage of the island of Madeira has motivated the creation in 1982, of the Natural Park of Madeira, with the aim of protecting not only the biological values as well as promoting the quality of life and the preservation of humanized areas that are conspicuous by their high aesthetic quality and landscape. This is a protected area, that accounts for a total of 56 700 hectares, which accounts for about 2/3 of the area of the island and which includes areas with different protection statutes that rely on integral natural reserves, protected landscapes, and recreational areas. 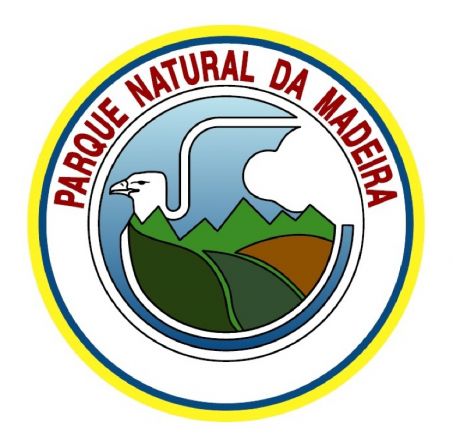 Significant part of the territory of the municipality of Santana is integrated in the Madeira Natural Park, which includes the “Integral Nature Reserve of “Caldeirão Verde” and “Ribeira Seca/Fajã da Nogueira”, as the marine reserve of “Rocha do Navio”, the Laurissilva forest and the Central Mountainous Massif.

Since 1992 the Laurissilva forest forest belongs to the biogenetic reserve of the Council of Europe and in 1999 was ranked as World Natural Heritage by UNESCO .

The importance of the avifauna endemic species, such as the Firecrest (Regulus madeirensis) and the Madeira long-toed pigeon (Columba trocaz), was also recognized internationally by Birdlife International, having been classified as IBA (important Bird Area – an important Area for birds).

The whole area covered by the Laurissilva forest is properly regulated by the land use plan and management of the Laurisilva forest.

Integrated within the limits of the Natural Park of Madeira with the designation of Geological Reserves and Altitude Vegetation, the Central Mountainous Massif, was classified as Special Protection Areas (spa) under the Birds Directive and as a Special Area of Conservation (SAC), integrated in the Natura 2000 Network. The use of this territory is duly regulated by the plan and management of the Central Mountainous Massif.

The natural reserve of “Rocha do Navio” was established in 1997 by Regional Regulatory Decree nº 11/97/M of 30 July, at the suggestion of the local population in order to protect the immense resources that this site encloses. This reserve includes a strip of sea, potentially a Sea Wolf habitat, that is a protected species under the habitats Directive, and an islet where are several species of endemic flora, of which we highlight the “zimbreiros” core for its rarity. In view of its vast cultural, scientific and natural heritage the “Ilhéu da Viúva” is part of the European ecological network of Special Protection Areas (spas) – Natura 2000 Network and has a programme of conservation and management measures.